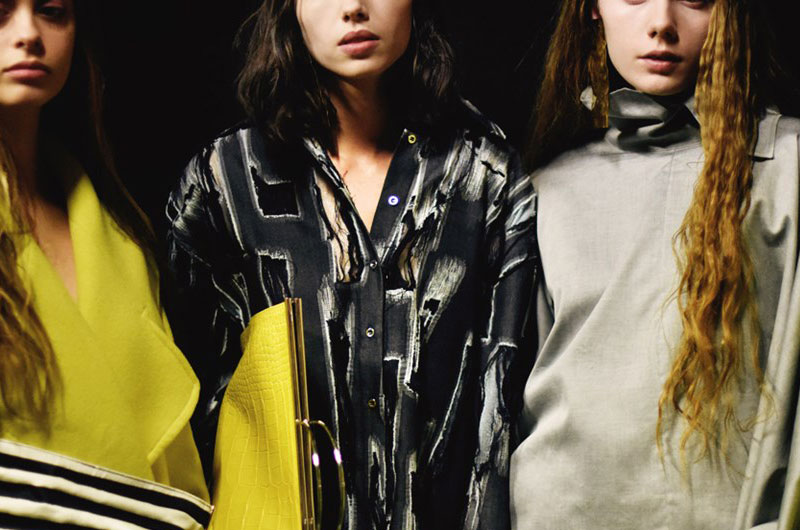 On Friday London Fashion Week (LFW) opens to welcome over 5,000 guests, from international press to buyers, broadcasters, influencers and industry insiders from over 70 countries. This will be the 66th edition of London Fashion Week which runs from Friday 15 – Tuesday 19 September 2017 at The Store Studios, 180 Strand.

Featuring 85 catwalk shows and presentations and 33 events from emerging talent to global brands, the diversity of the LFW schedule is a testament to the inclusive and innovative British fashion industry on display in London.

£28billion direct contribution to the UK economy (GDP) from the UK fashion industry, up from £26billion in 2013 (Oxford Economics, 2014)

£9billion is the value of the web-based fashion and footwear market in the UK, it is predicted to grow to £11billion(Euromonitor, 2015)

£700,000 raised by The Fashion Awards 2016 and donated to the BFC Education Foundation and given to support NEWGEN, Business Support and the BFC Colleges Council

£300,000 pledged by Swarovski to the BFC Education Foundation in advance of The Fashion Awards

45,000 images shot by Getty photographers on and off the runway over five days

£20,000 to be awarded for the DHL International Fashion Potential Award during LFW

5,000 serves of Scavi & Ray Prosecco consumed by guests at The Store Studios

3,571 units of label.m products used backstage each season across 40 show

3,000 copies of ES Magazine read on site over the course of LFW